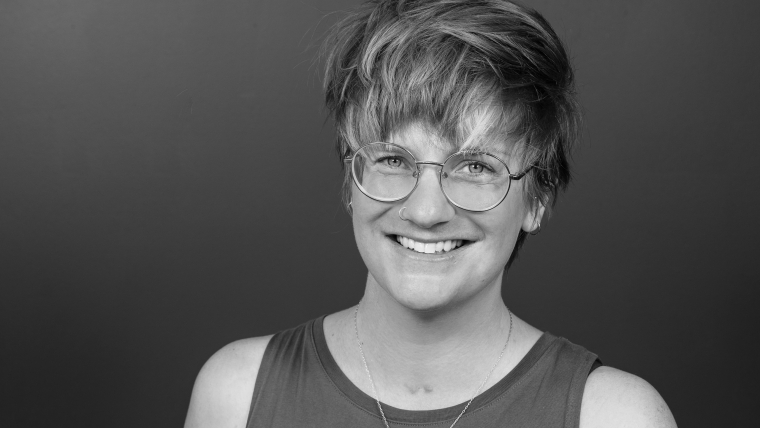 Chloe is a writer and cultural producer. She completed her Biological Sciences undergraduate degree at the University of East Anglia in the UK, and her Medical Genetics PhD at UON. She began her transition from research to science communication in 2016, at first working with SBS and eventually with the ABC as part of the Catalyst documentary team. In 2019, she was awarded a stipend by the EU to attend the World Conference of Science Journalists. In 2016, Chloe was the National Director of the Pint of Science Festival, and she has been the Creative Co-Director of Heart Open (a cultural collective supporting creative women of the Hunter) since 2017. Through her consulting work, Chloe has helped local businesses – as well as national research institutions - develop their brand and effectively communicate their unique story to their community and clientele.