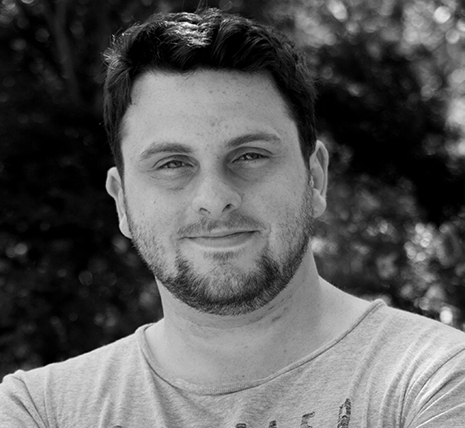 James is an actor, writer, director and producer from Newcastle. In 2013 he graduated from RIPA with an Advanced Diploma of Arts (Acting). Since then he has worked with a number of Newcastle Theatre groups including Stooged Theatre, Metropolitan Players and NTC. James is also the Artistic Director of an independent theatre company called "Knock And Run Theatre" and is a co-recipient of two CONDA awards: “Best New Play” for co-writing “No One Cares About Your Cat” (Tantrum Youth Arts, 2015) and “Best Dramatic Production” as a producer for “Suicide, Incorporated” ( Knock And Run Theatre, 2016). His most recent acting credits include “Summer Of The Seventeenth Doll” (2018, NTC), Knock and Run Theatre's “Year Of The Rooster” (2018) and “Grace” (2017).