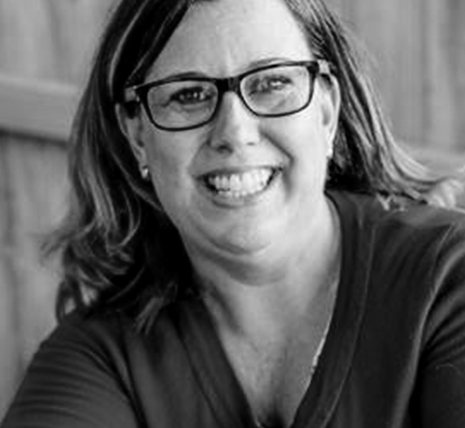 Susie is an experienced manager in Social Programs and the Arts. She holds a Bachelor of Arts (Communications - Theatre Media), a Master’s Degree in Social Ecology, and she is working towards her PHD in Education. Susie has been in the performing arts since she was five years old - directing local works for her street from the family rumpus room. She is a short film maker, drama and voice tutor, dance teacher and spectacle producer. She’s been known to sing, dance and act in commercials, and you may see her in front of a microphone shaking it with local band Samba Frog, or in the streets of Brazil performing or leading groups in Carnaval.

Recently (2019) Susie was the Practice Manager for Lifeline Central Coast and then the Harbour Manager for Sydney New Year’s Eve Spectacular, calling the Harbour Show and managing the Harbour of Light Parade, and all the fireworks, barges and emergency services to support the on water show. Prior to that she was a Childcare Centre Coordinator for Camp Australia and an Executive Officer for both State and Federal Government. In her early career she worked in film and television for over a decade.

Check back soon for upcoming events and opportunities!