Ophelia will not be silenced.

Trialled for the first time in 2018, Trajectory Co-Production offered a previous Trajectory Resident artist the opportunity to further develop and fully realise their concept through a co-production season with Tantrum.
Sleep Perchance to Dream (2018) was the first full-length new work to be created out of the Trajectory Residency Program.

Get lost in a world of dreams where the line between reality and fantasy is blurred, where power is exploited, and female ambition questioned.
See Shakespeare’s classic character Ophelia like never before, as she searches for purpose and seeks validation in a world beyond the pages of Hamlet.
Join theatre maker Alex Travers and her creative team in a powerful and inspiring portrait of femininity and power.

In 2017 as part of Tantrum’s Trajectory Residency program Alex Travers underwent a rigorous creative development with mentor Emily Ayoub.
In 2018 Alex undertook an exciting, new industry mentorship with Stephanie Kehoe, and under the guidance of Tantrum Youth Arts brought in an all-female creative team to realise her vision in a captivating full-length physical theatre performance.

Premiering at the Playhouse, Civic Theatre in late August, the resultant work Sleep, Perchance to Dream was a highly physical, visual and immersive theatre performance, which transported audiences into the dream world of Ophelia, the elusive character from Shakespeare’s Hamlet. Leaving behind the constraints and pressures of that fictional world, Sleep sought to discover what’s possible for one woman when the opportunity and space is limitless. The performance sampled and juxtaposed contemporary and Shakespearean text, finding many connections between the character of Ophelia and the experiences of women today.

Following the season in Newcastle, an excerpt of Sleep was presented at PACT in Sydney in November alongside showings from its own resident artists. This connected Alex and the creative team with peers and industry professionals in Sydney, opening up conversations around future presentation and new collaborations. 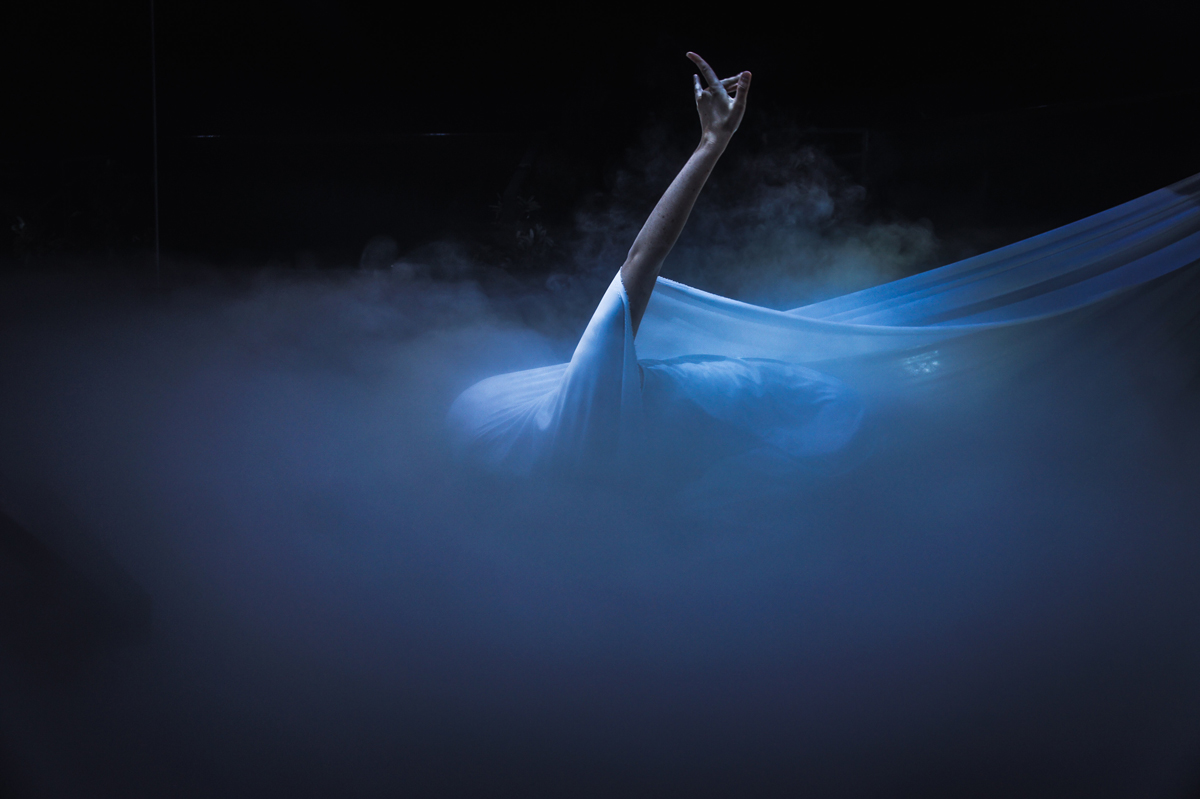 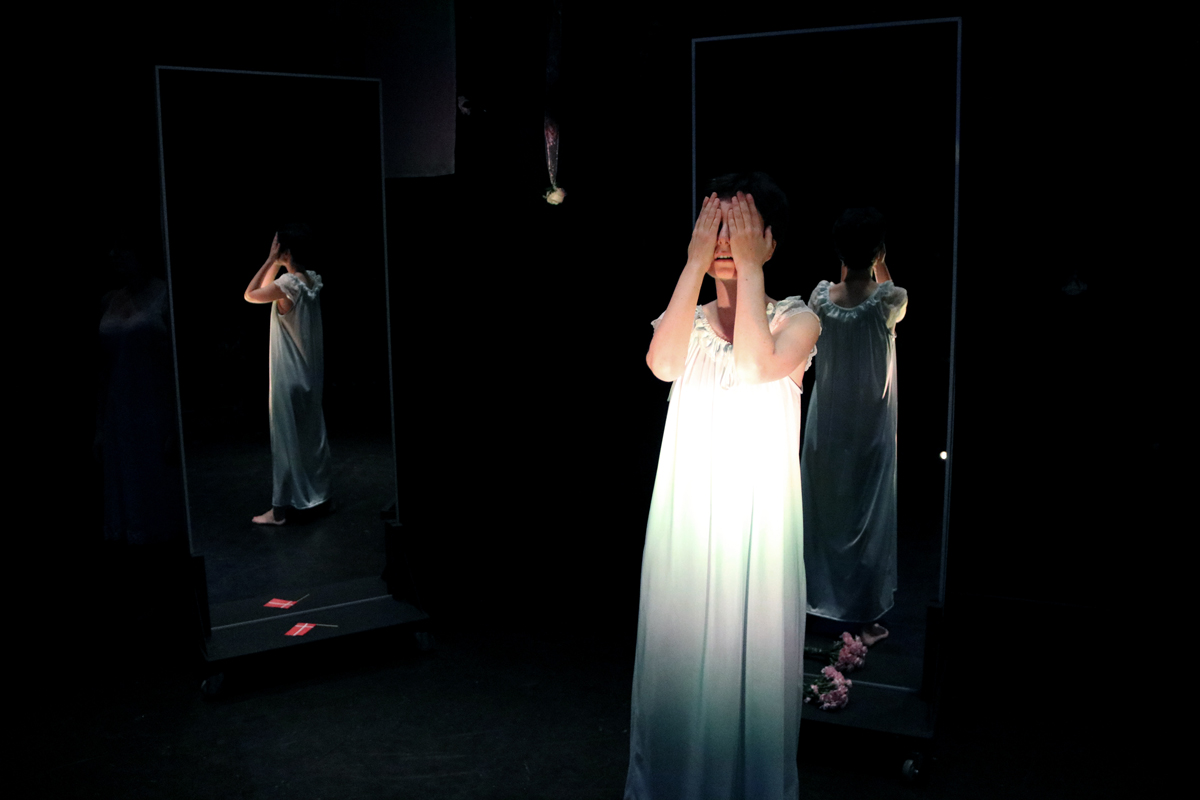 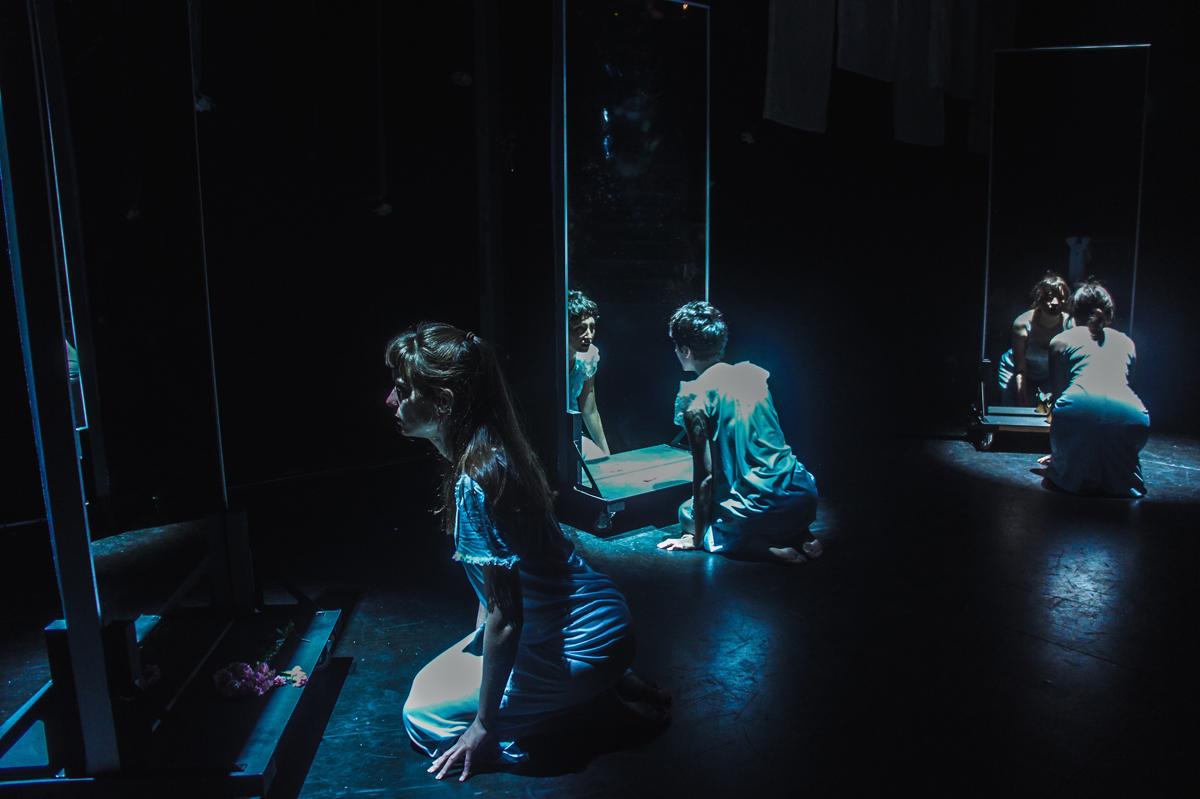 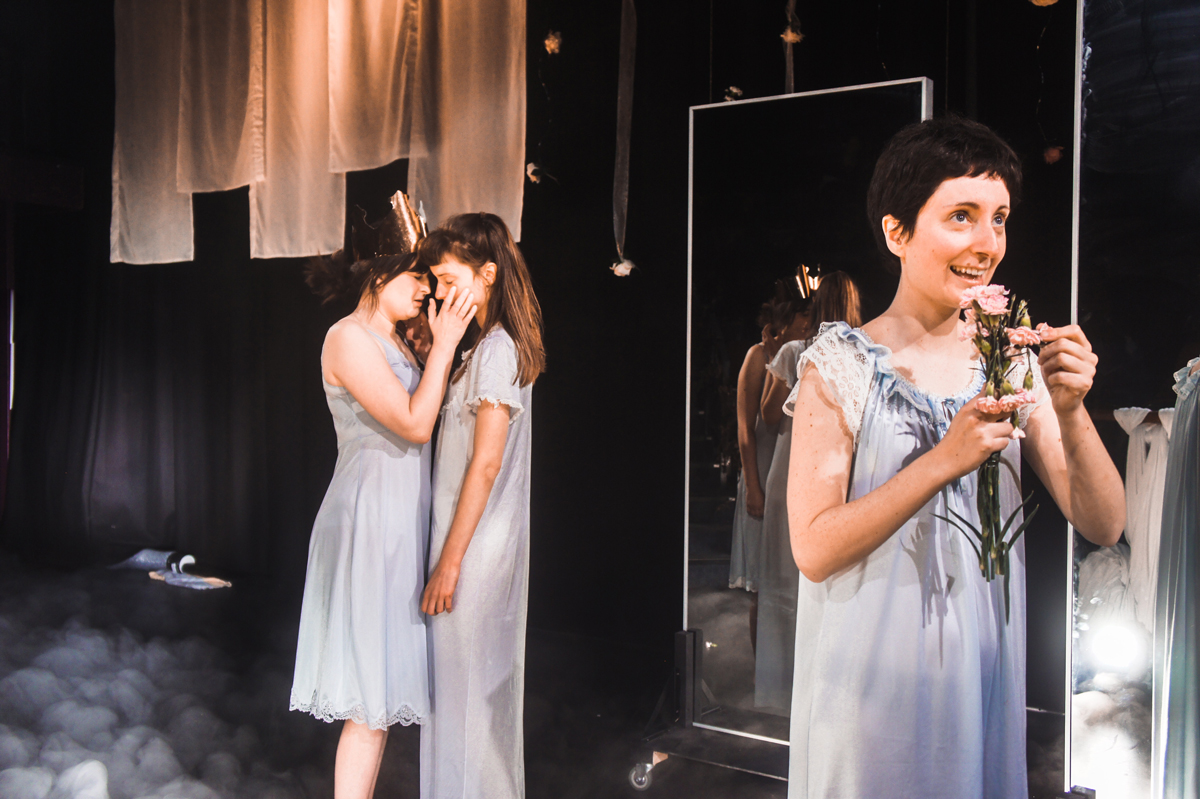 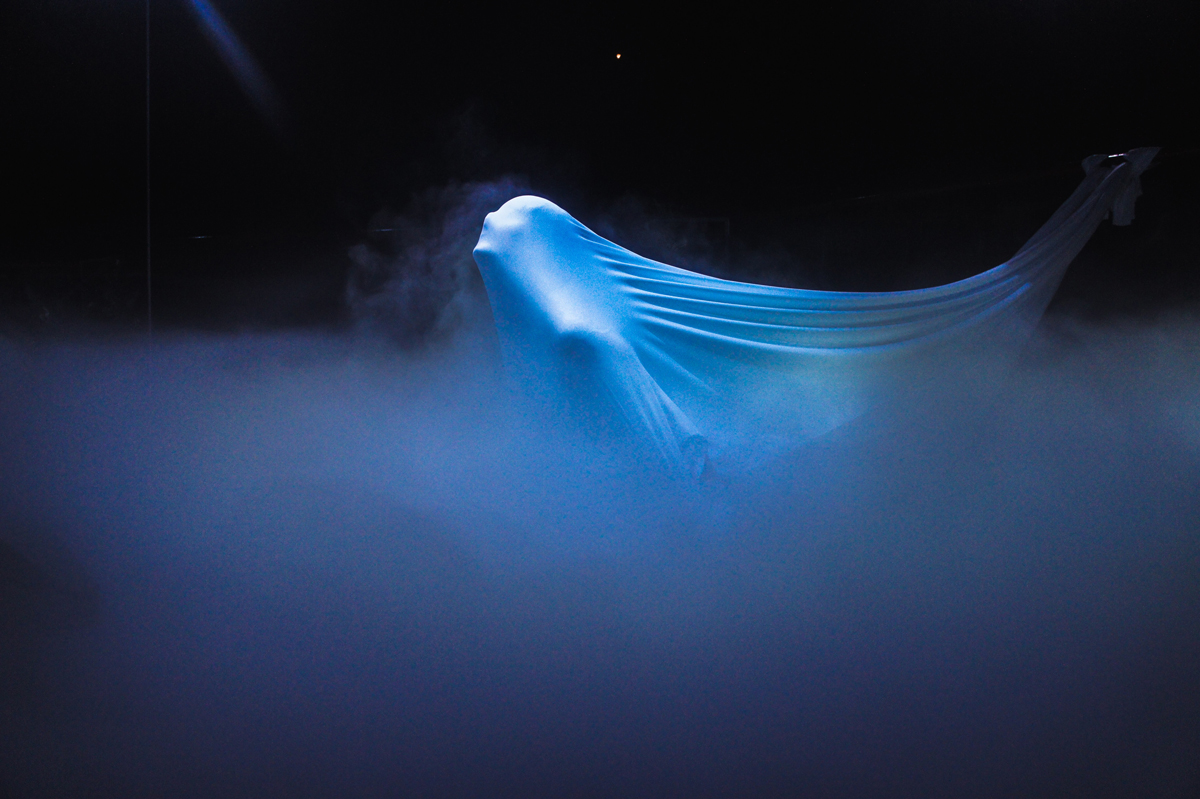 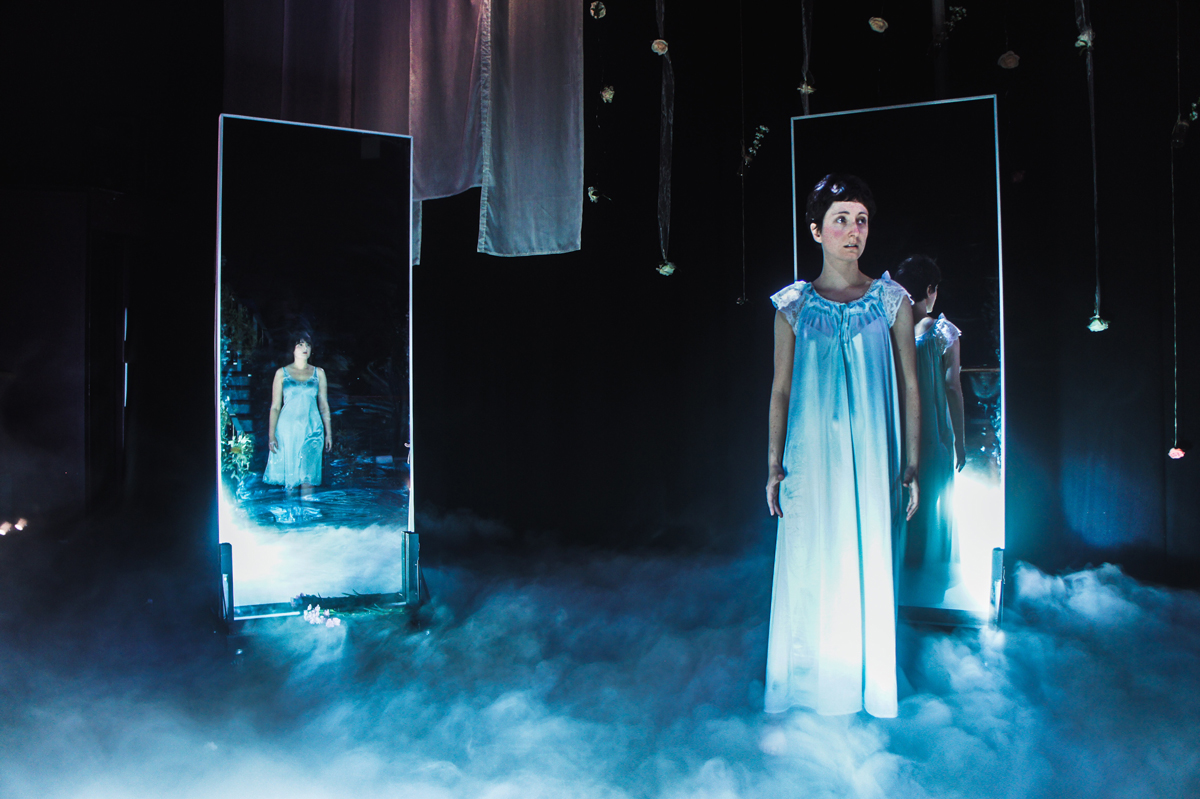 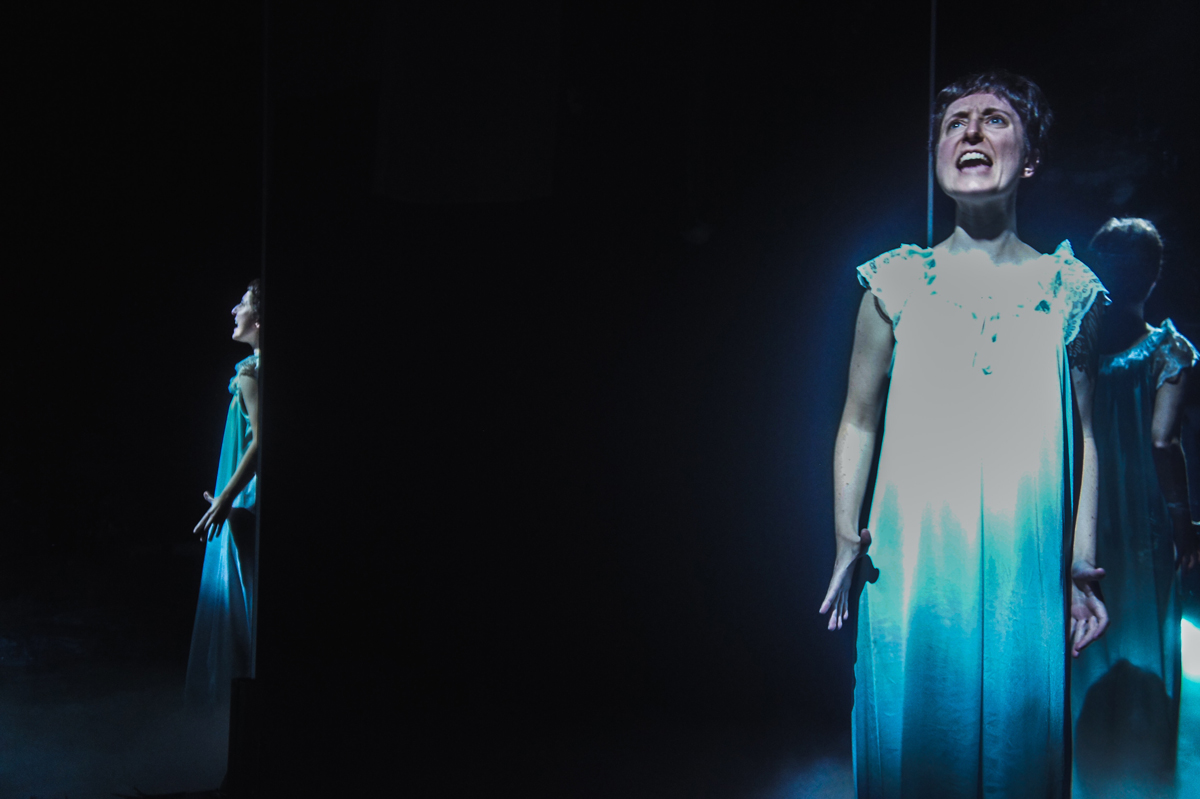 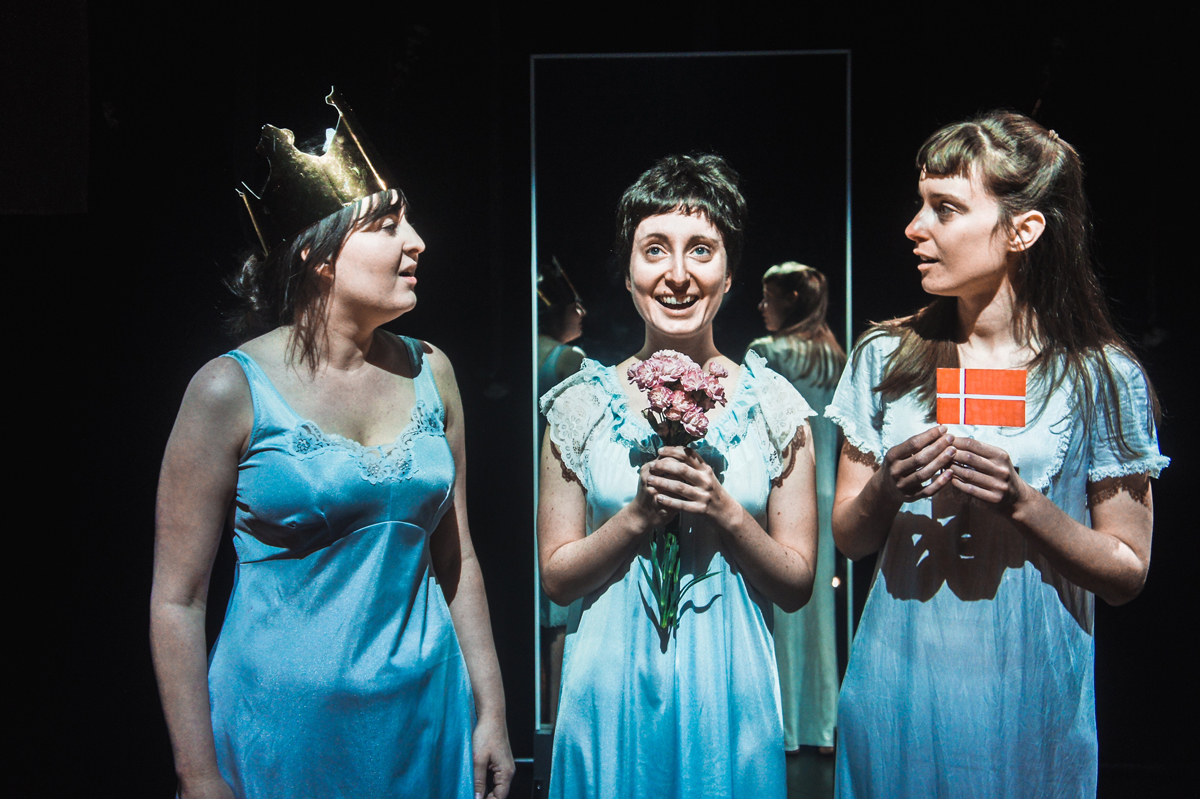 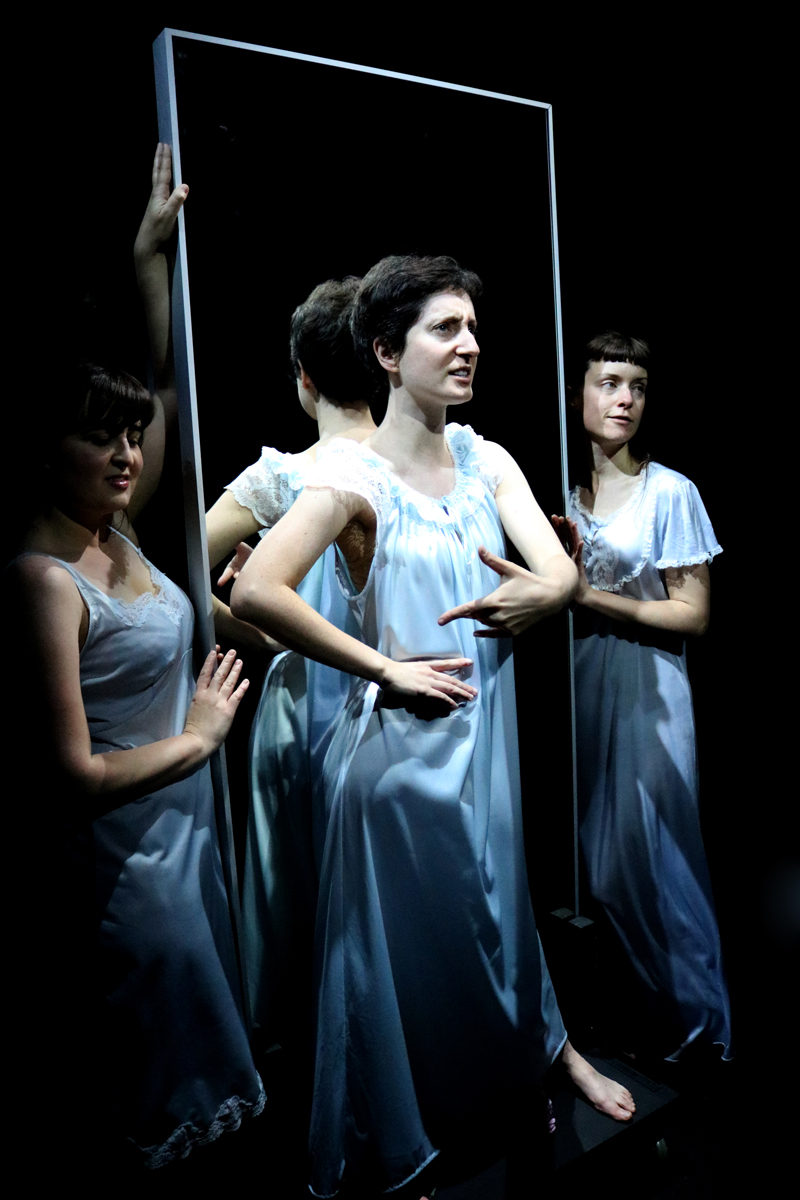 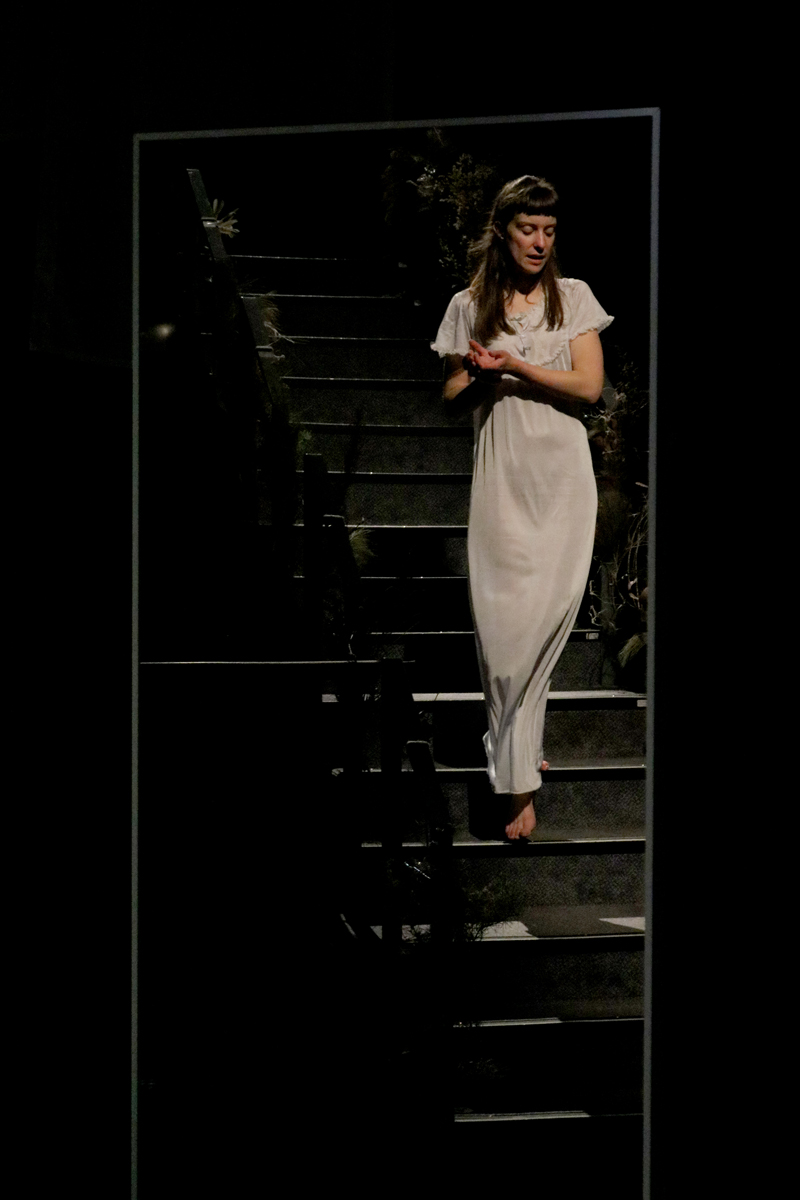 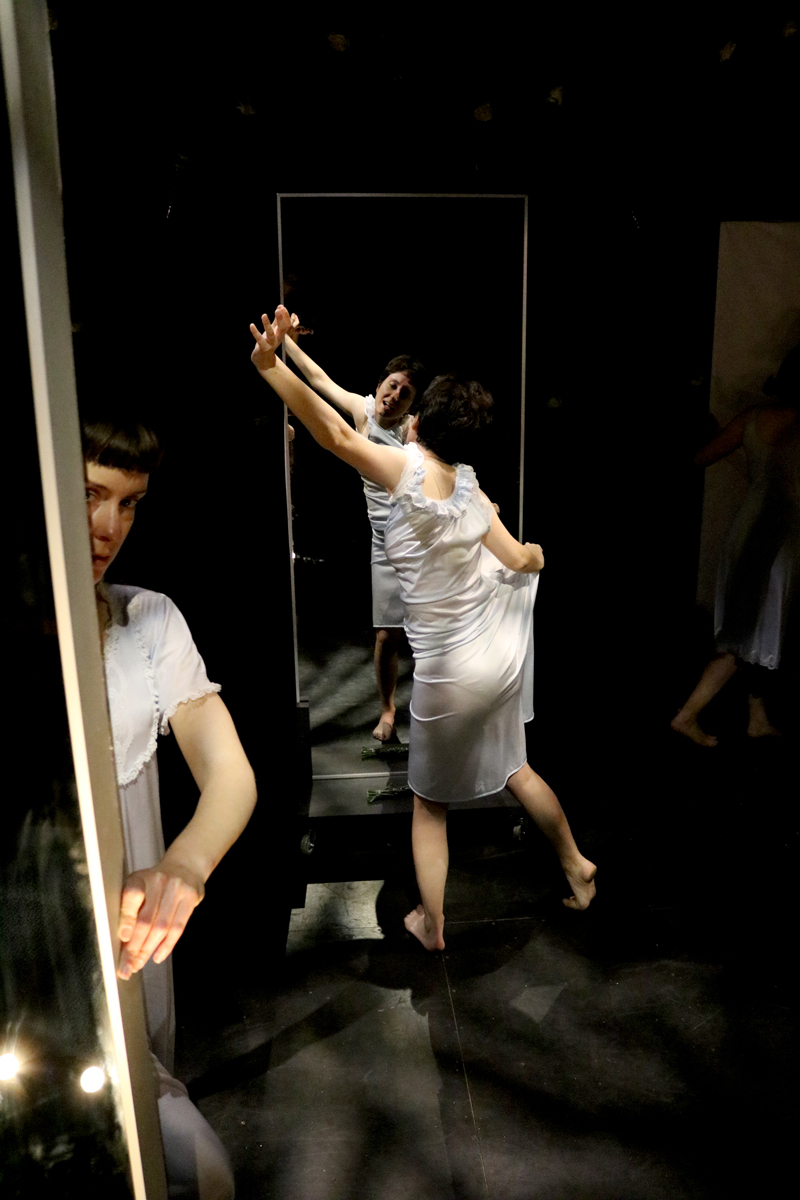 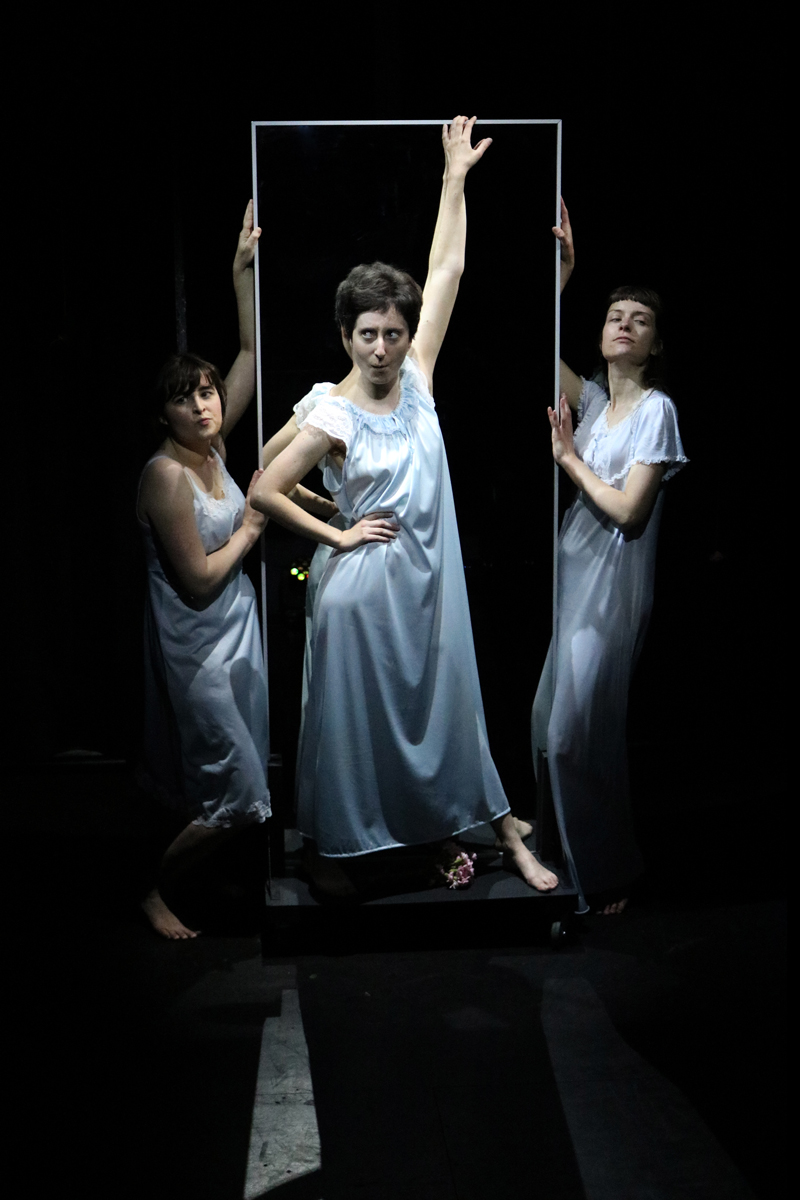 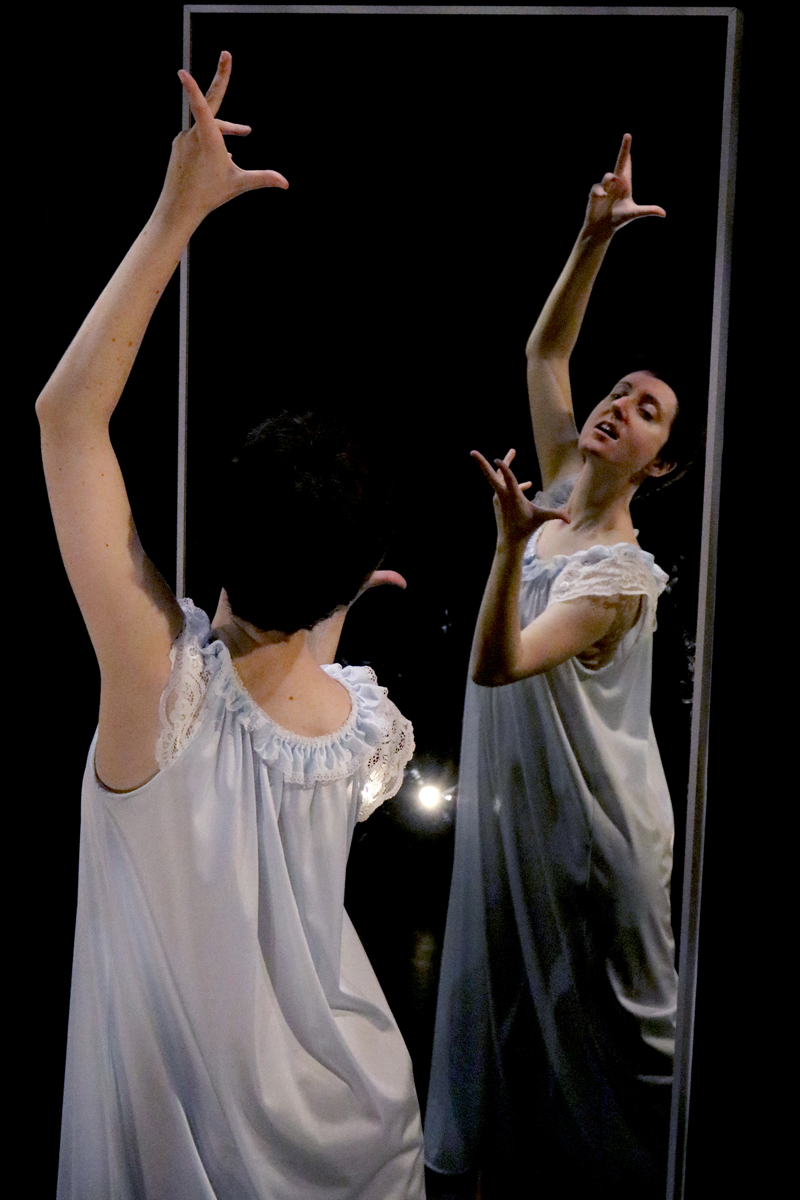 Get the Tantrum Tribe e-news!