Sorry To Cut You Off, Penny

A new theatre work about four young women and one election night they may want to forget.

In 2019, Tantrum’s Trajectory Ensemble collaborated with acclaimed Melbourne-based theatre maker David Williams to develop Sorry To Cut You Off, Penny.

A dinner party on Federal Election Night 2019 at a share house in Maitland NSW. Four young women meet to share food and stories, to dance and celebrate a nation on the brink of transformation. On the menu: Piping hot Potatoes a la Dutton with a side of Malcolm Tabouli. On the TV: Senator Penny Wong is interrupted for the eighth time.

Throughout the night, the political becomes personal. Optimism mixes with apathy, feminism mixes with fury, and disappointment mixes with vegan chocolate cake. It was Don’s Party meets Top Girls. In Maitland, Australia in 2019.

The process began with the Ensemble exploring the relationship between young people and activism. As members of a generation largely considered as apathetic yet with the means to mobilise a movement from their fingertips, Ensemble members considered their position as activists. When do we make a noise and when do we shut up? Who’s even listening anyway?

From here, the Ensemble had discussions both big and small about changes they would like to see in the world and their personal experiences of the political in everyday life. With the development process set against the backdrop of both a state and federal election, it was fitting that these conversations became the text for a humorous yet moving election night dinner party.

The production premièred in September 2019 at PACT, Sydney before returning to Newcastle for a season at the Civic Theatre Playhouse. 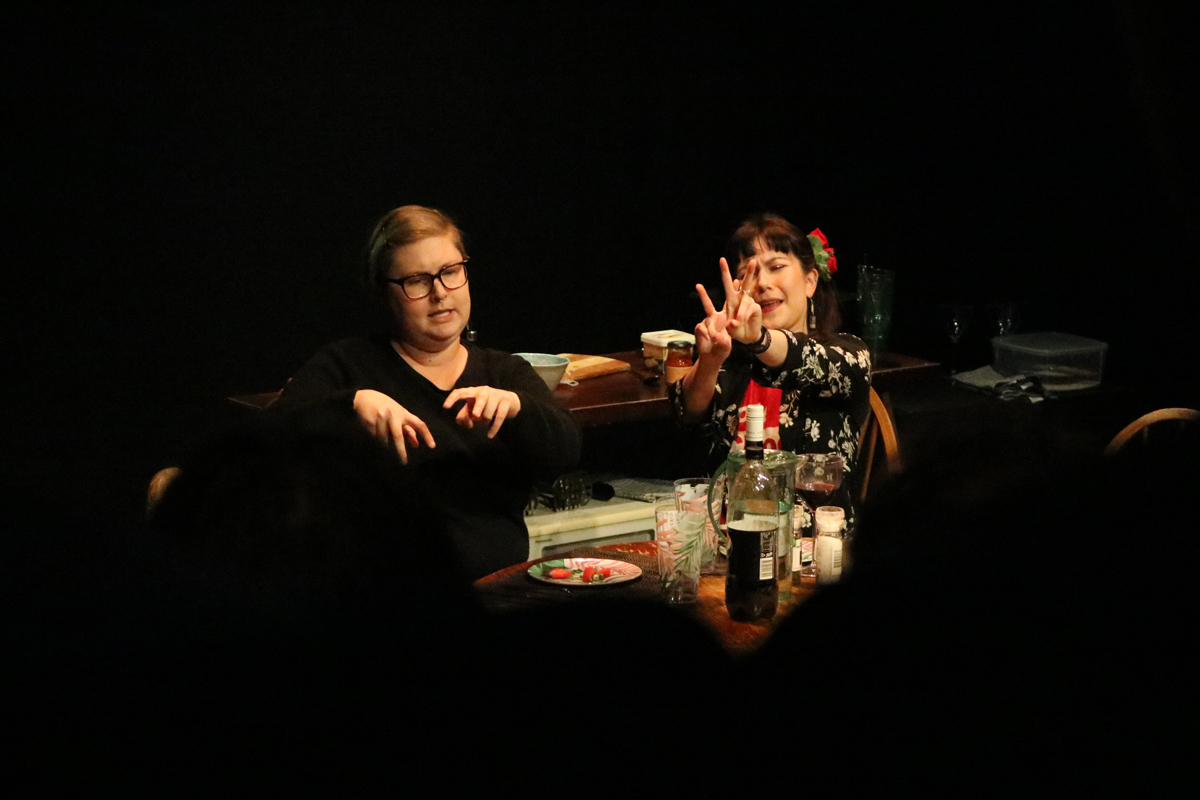 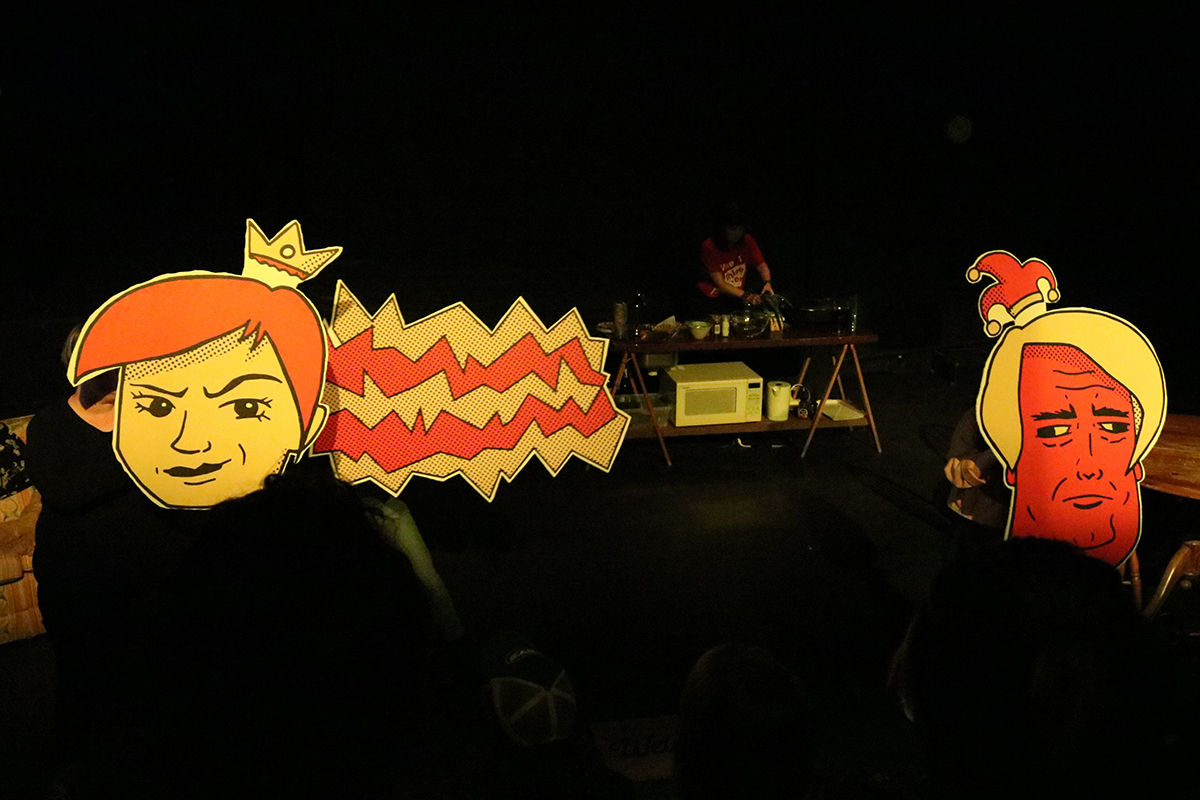 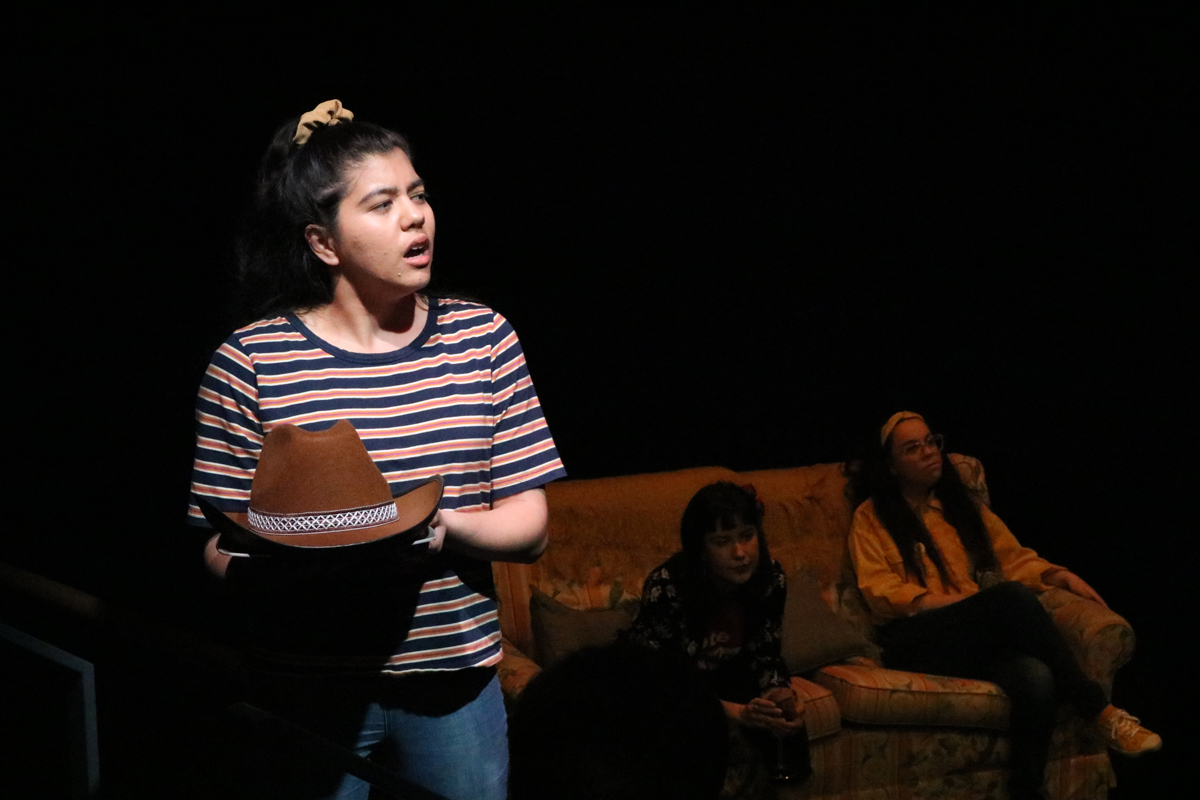 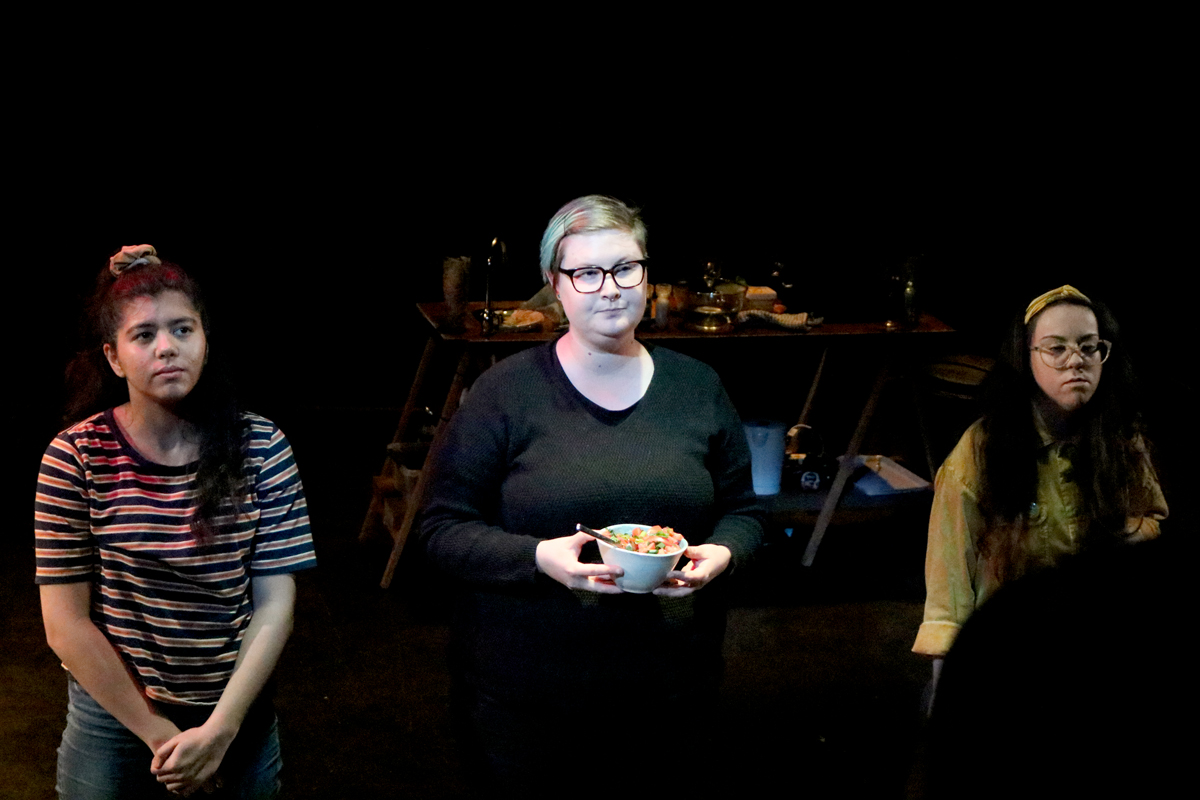 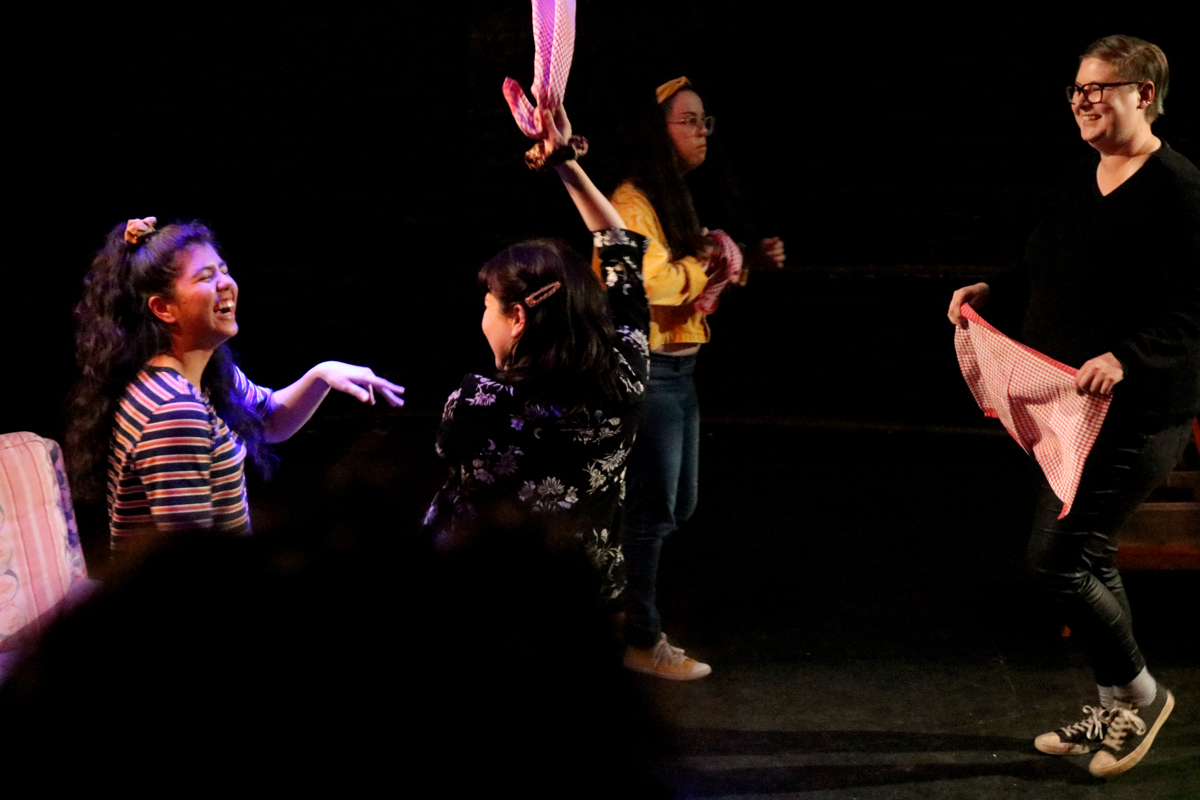 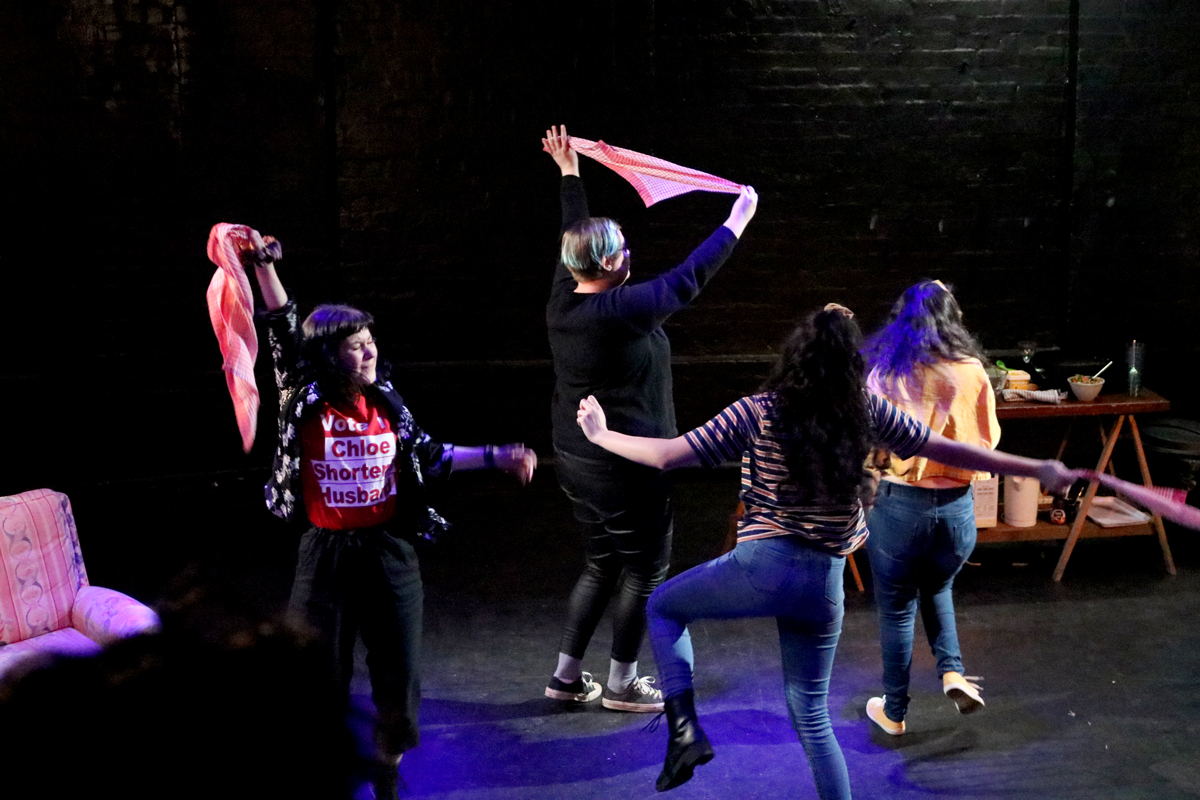 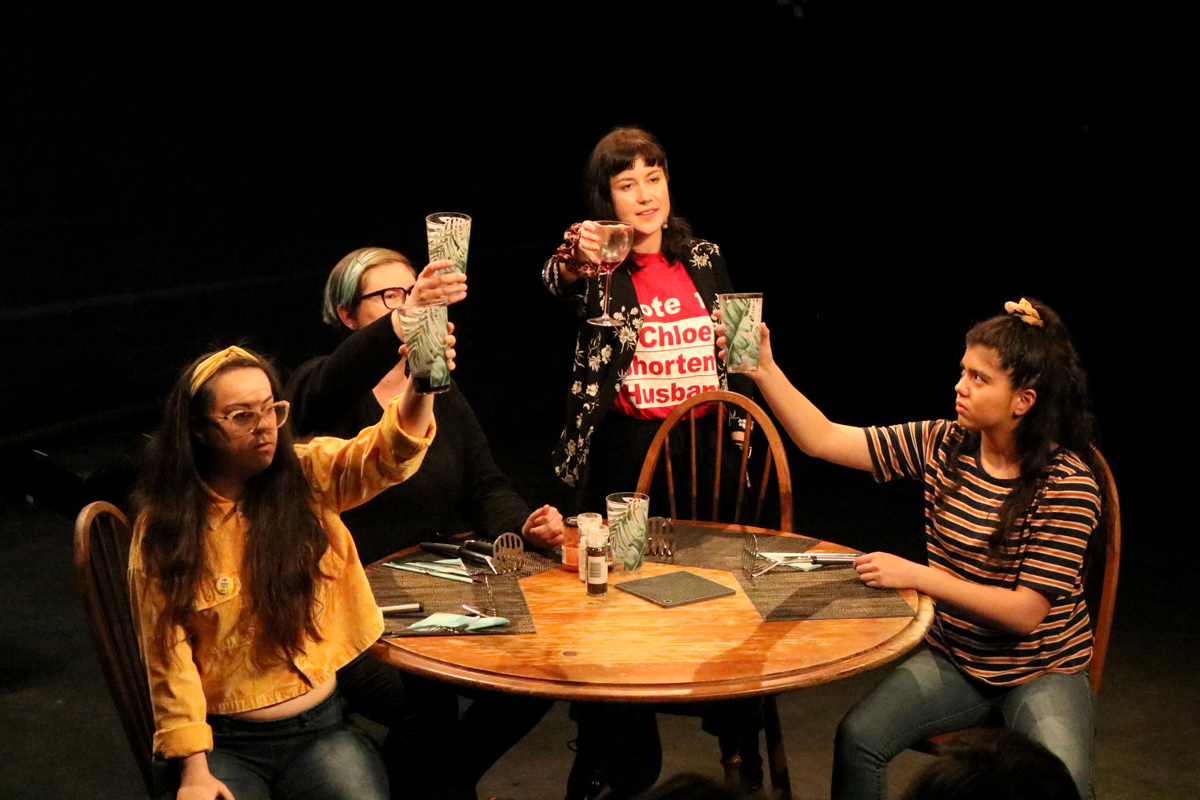 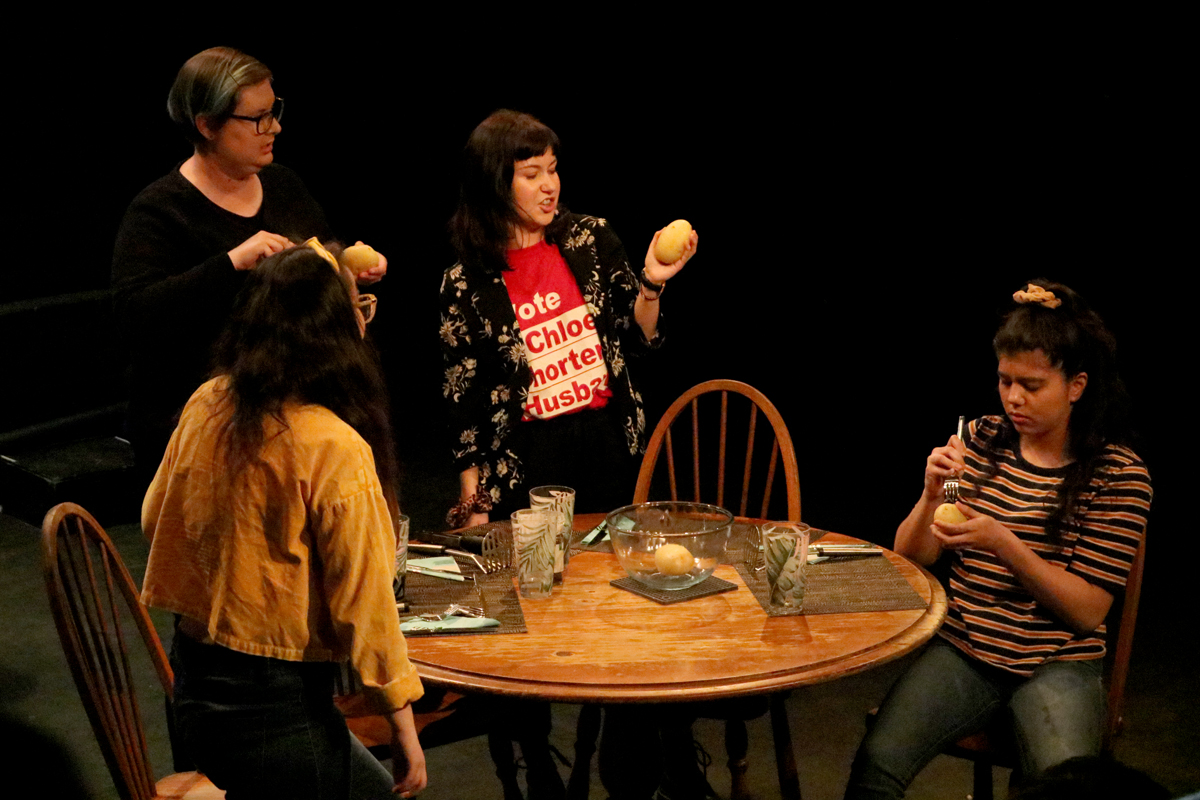 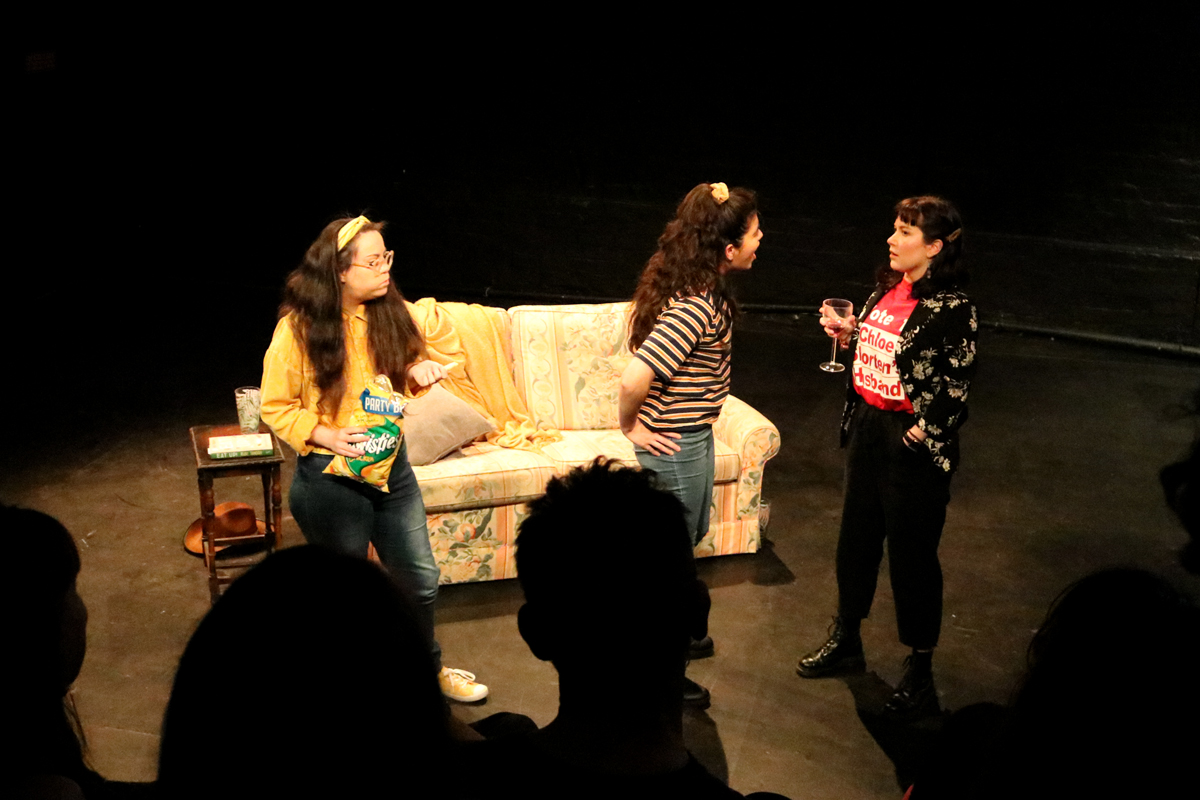 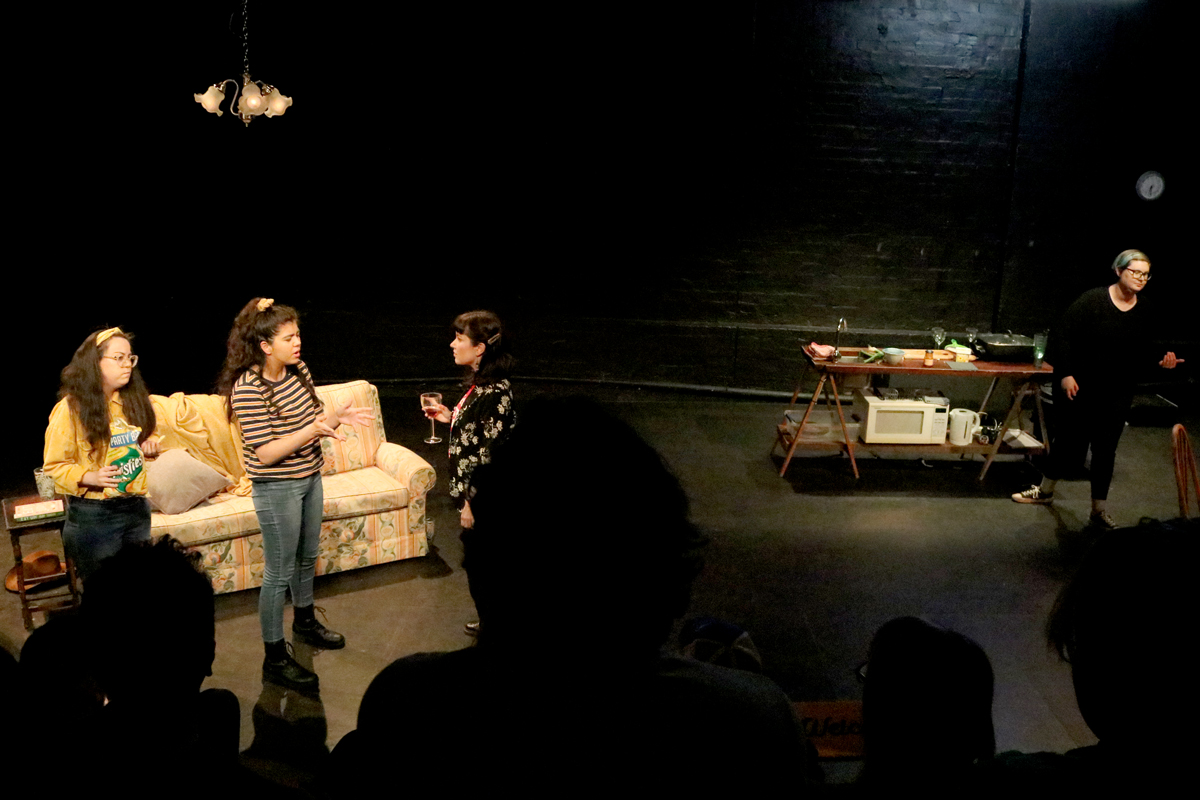 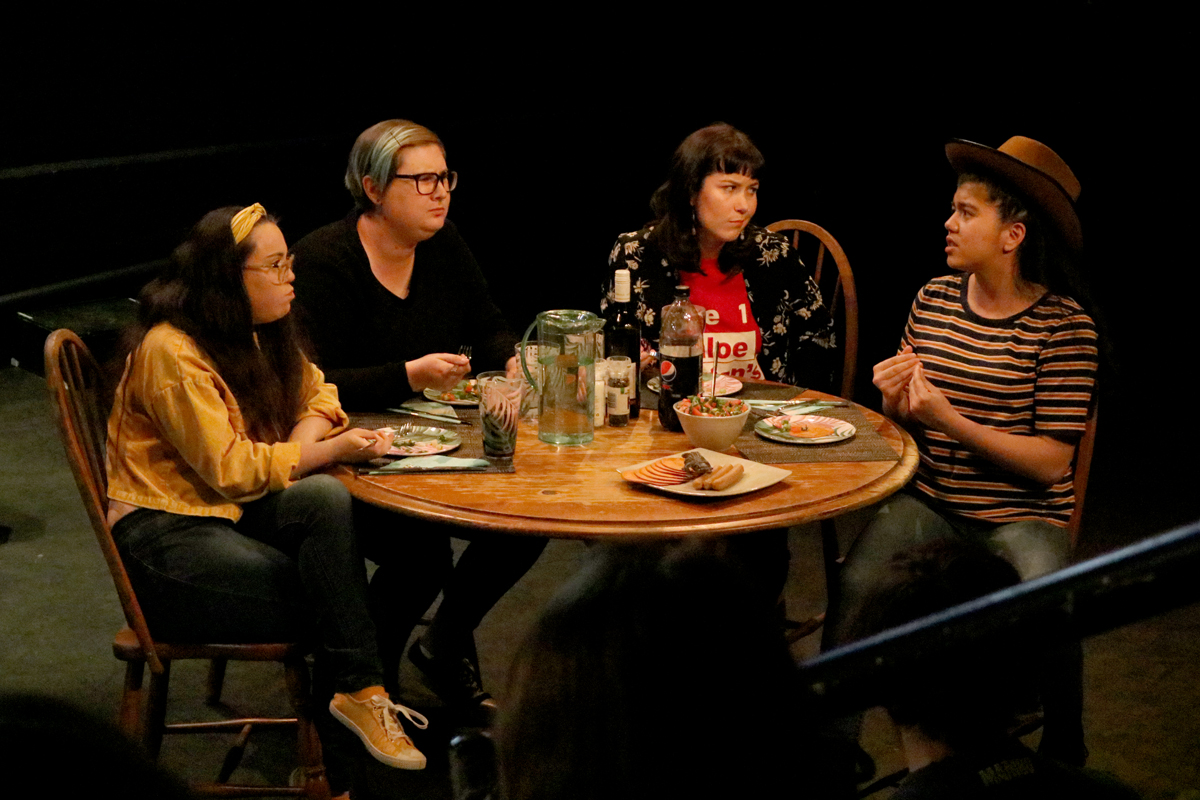 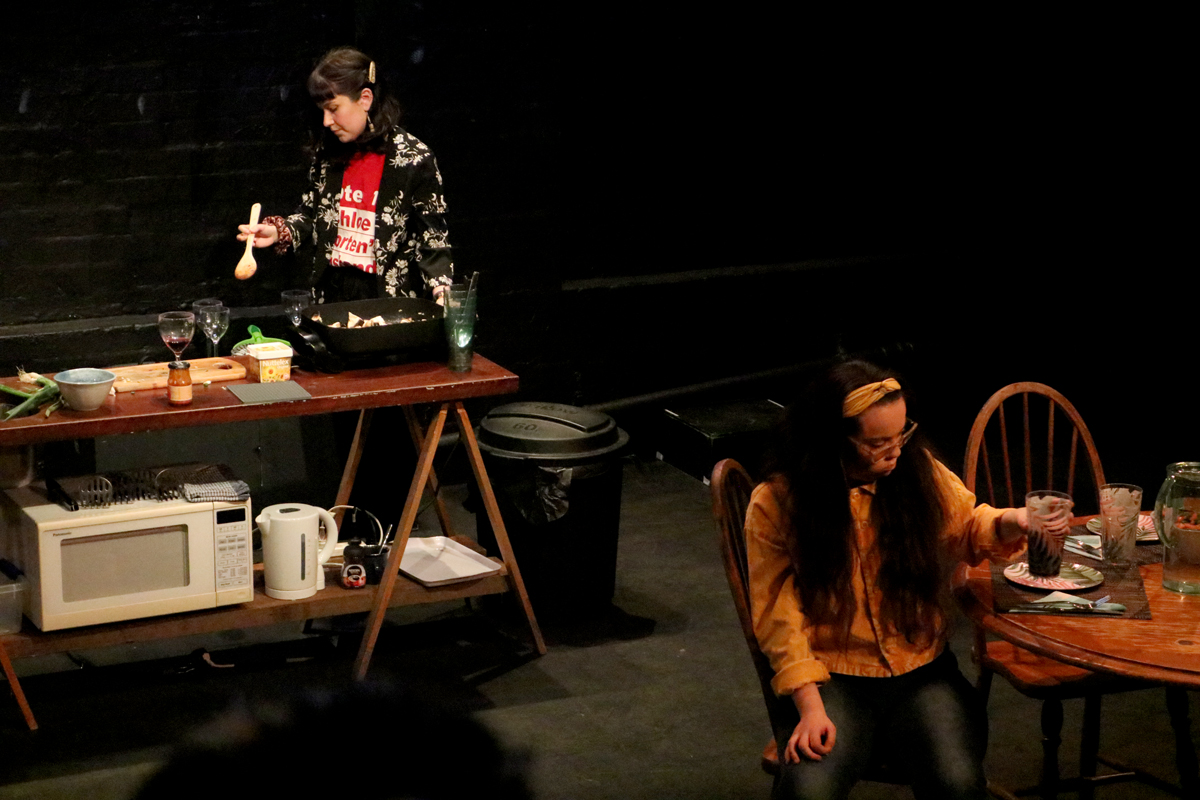 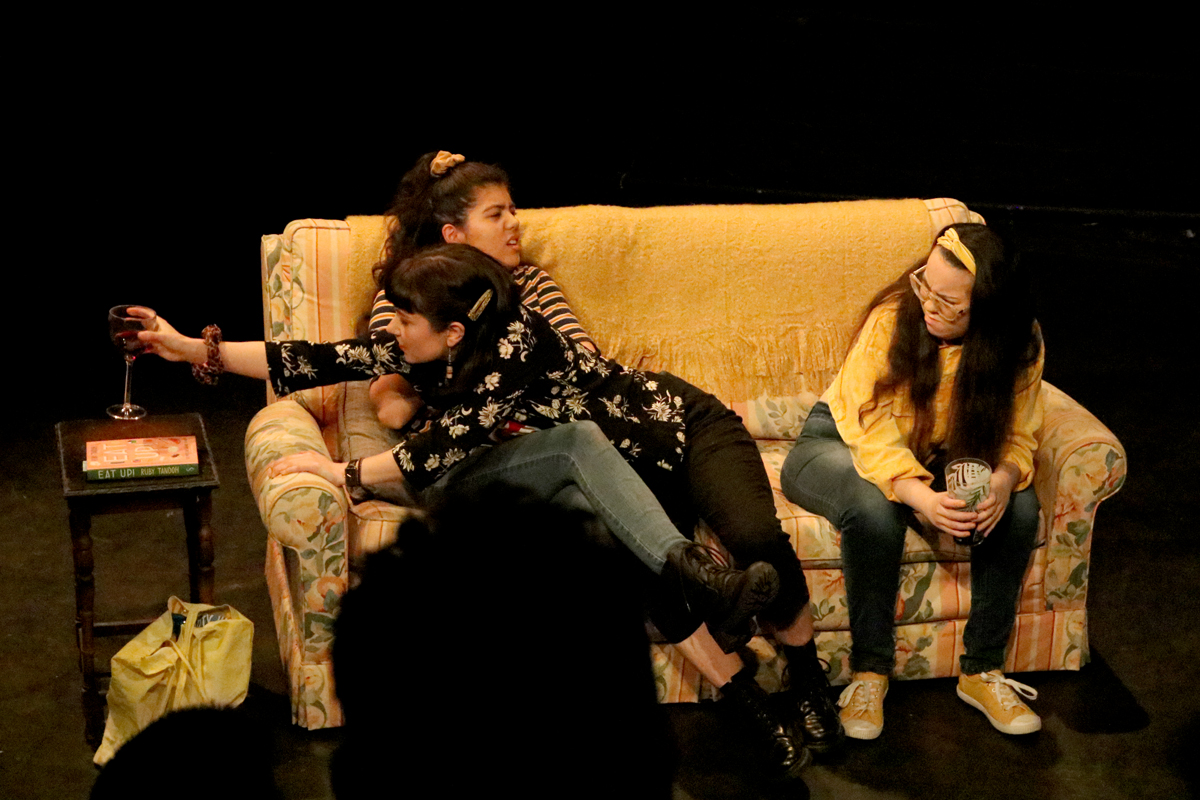 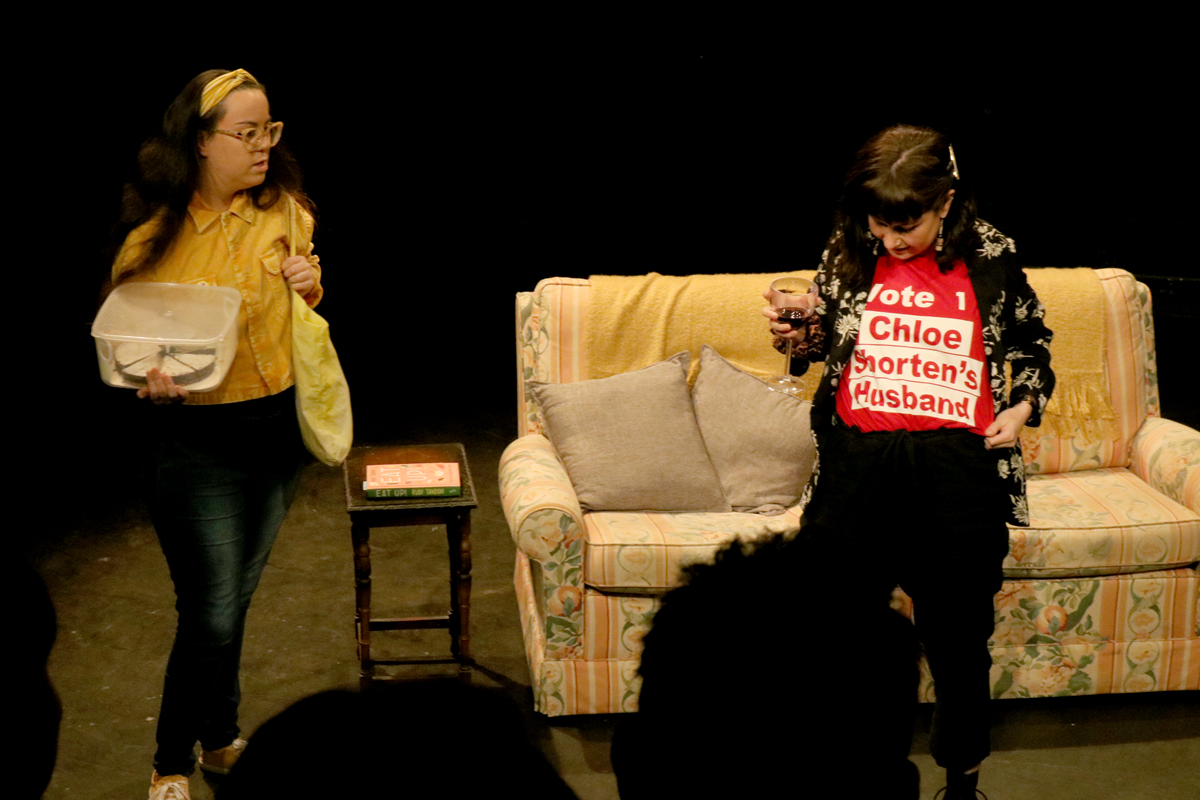 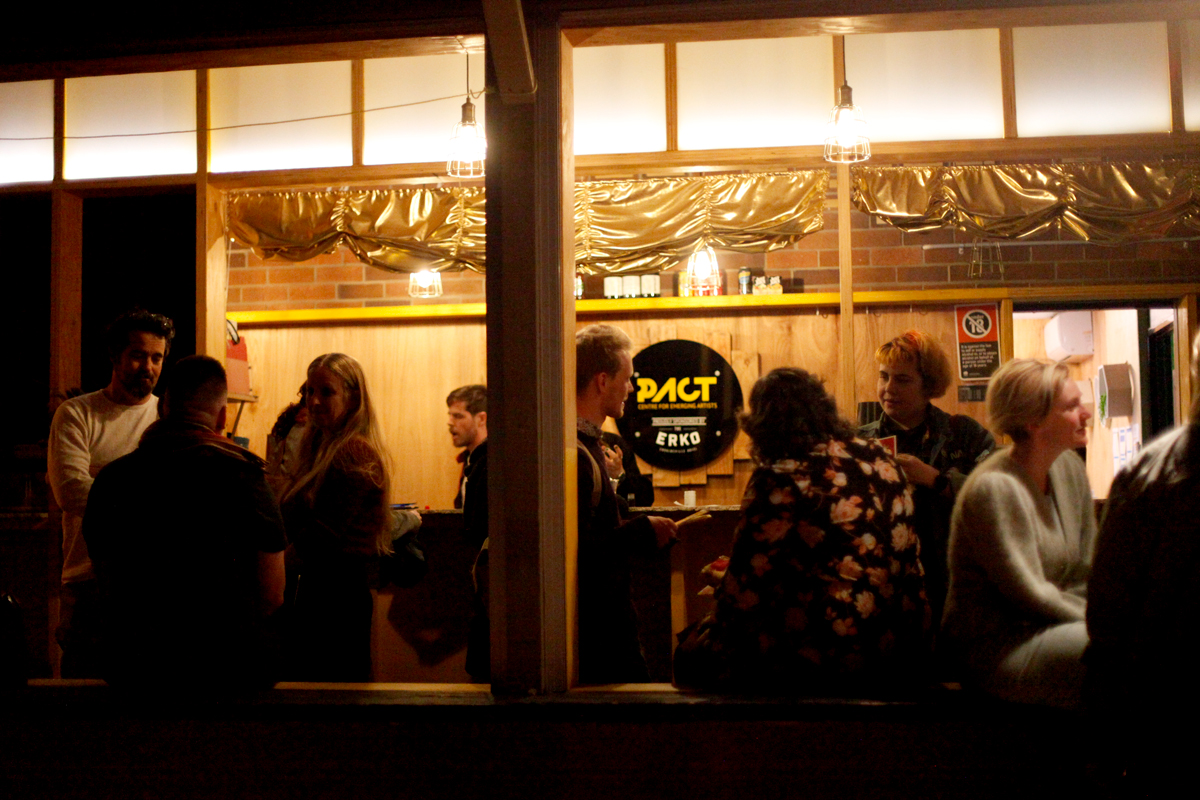 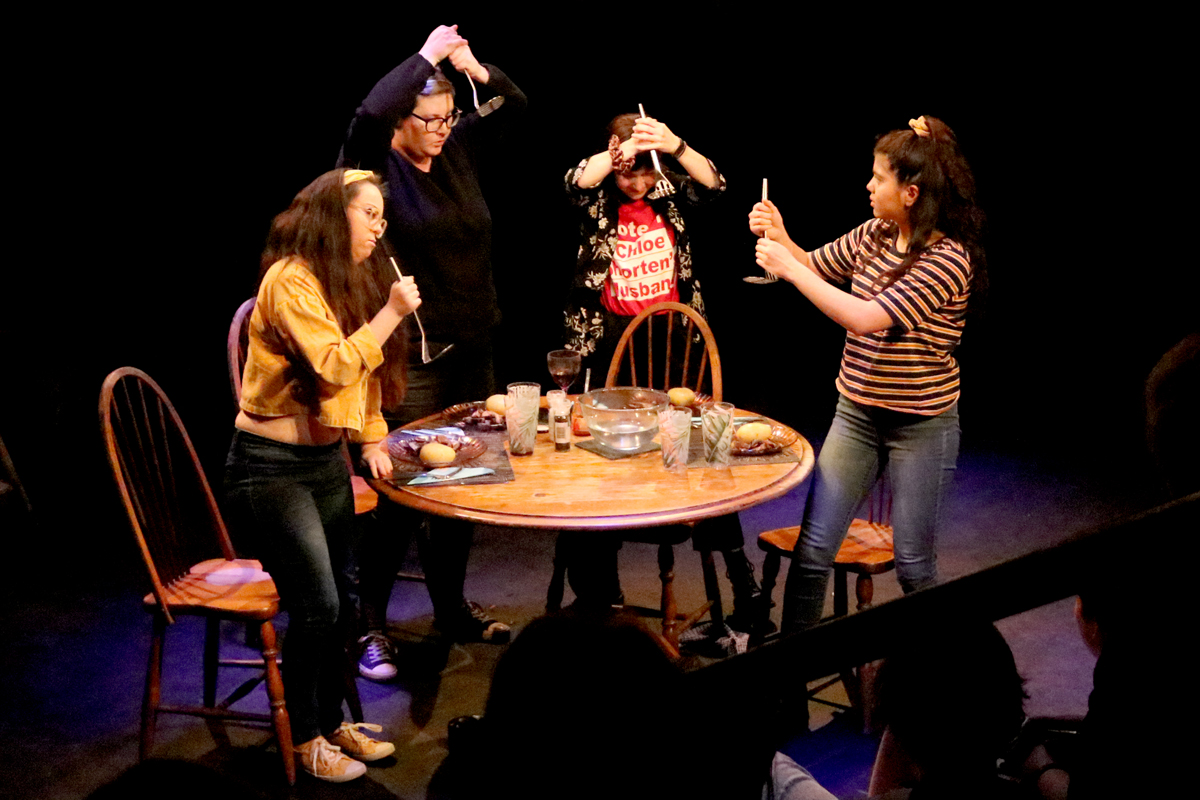 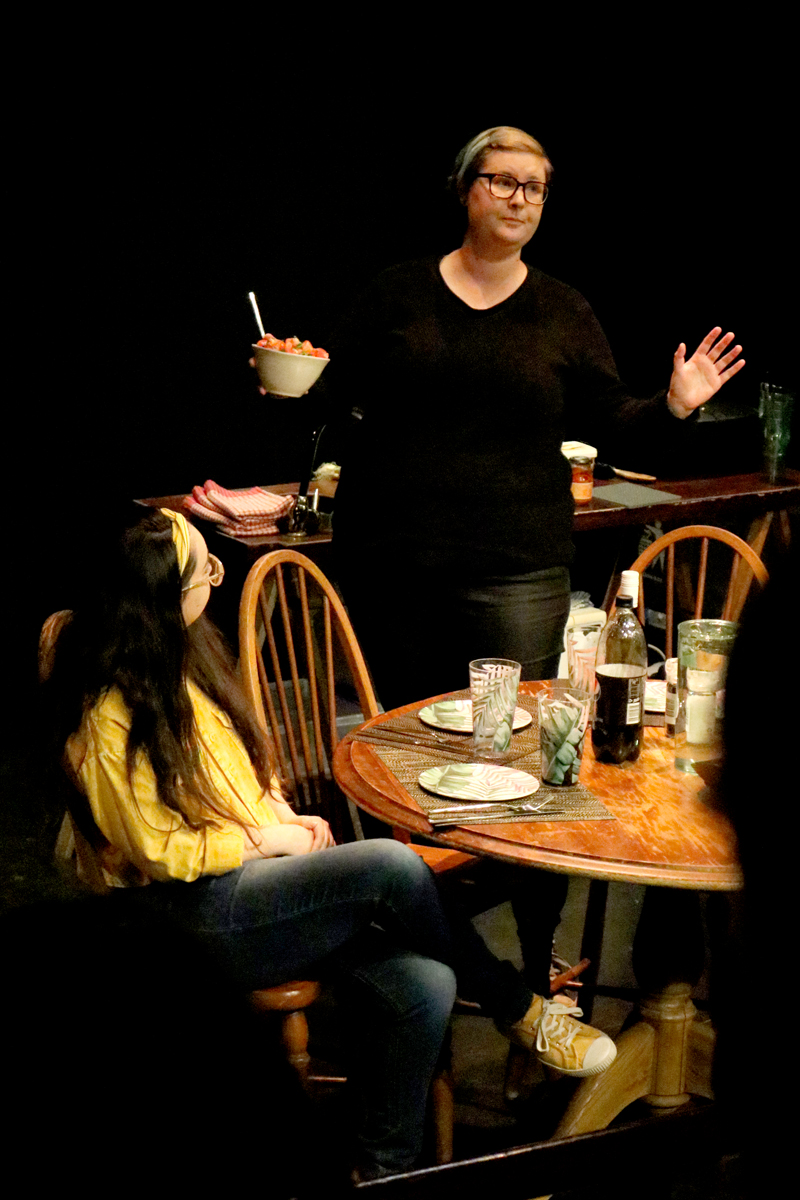 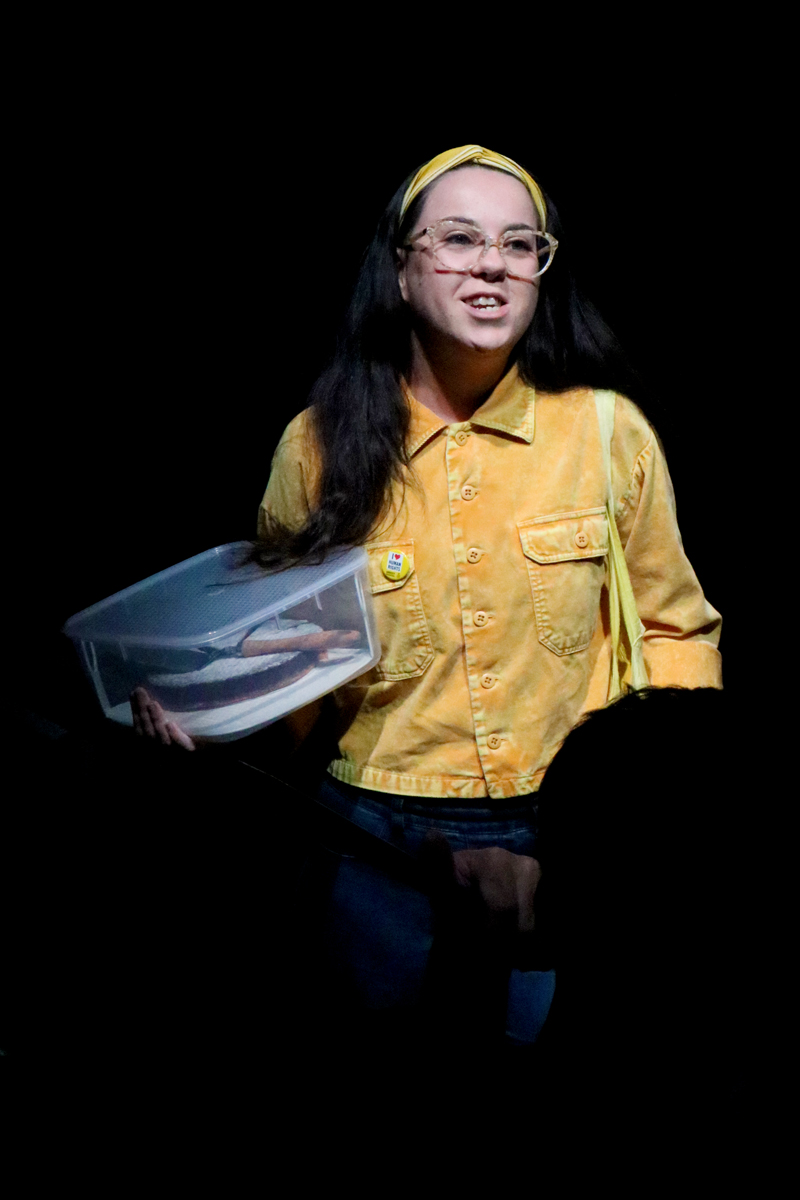 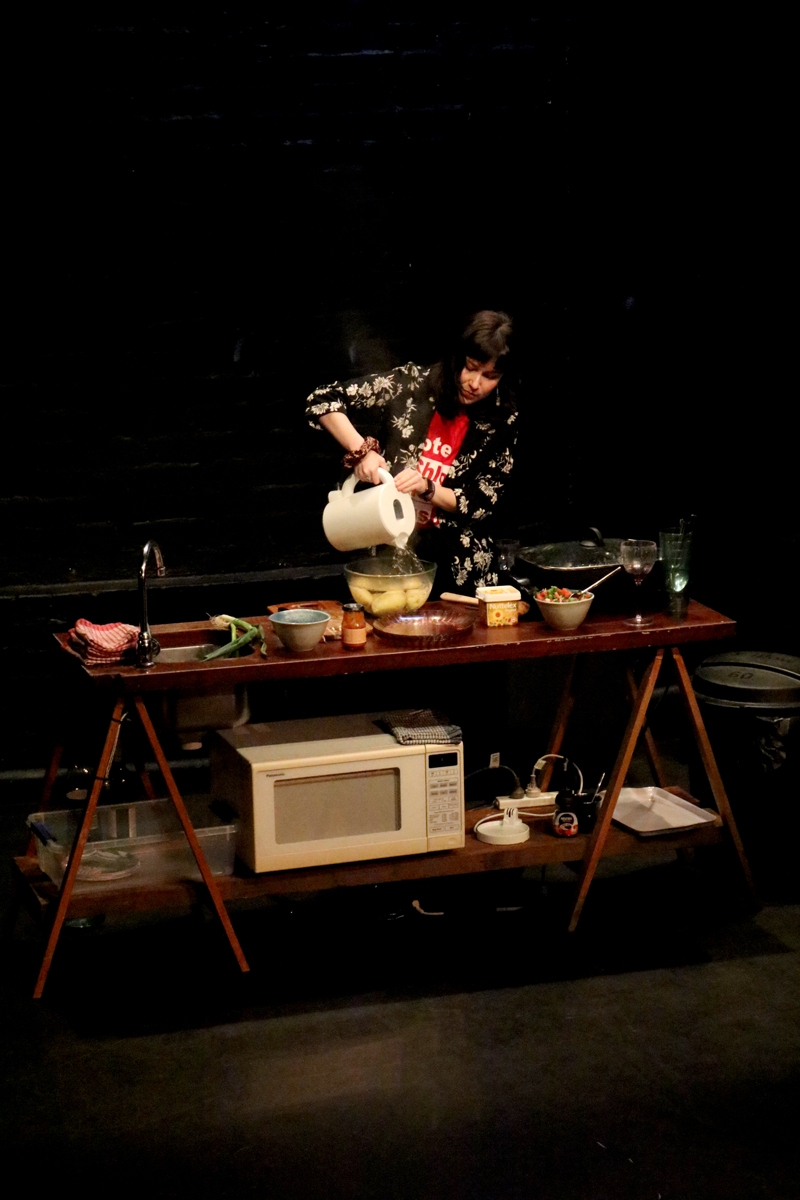 Trajectory Ensemble is an annual program of professional development for emerging artists interested in collaborative, process-driven performance making. Each year, the project is facilitated by a professional artist to create and present a daring new performance work, while supporting participants to develop their own sustainable practice. The Ensemble is open to artists aged 18-26 or within their first 5 years of professional practice.

Accelerate Ensemble - A performance ensemble for young adults with Disability

Heist at the Museum - FREE Print and Play Card Game